Takahashi Fumiki is a Fiction writer, Web developer specialized in WordPress, and a father of four children.

Born in Chiba, Japan at 16th August 1979. Studied French literature at the University of Tokyo. Practiced Judo for 10 years and retired because of rupture of the cruciate ligament in his right knee. Married in 2013 and bringing 2 boys and 2 girls up. The elder 2 children are twins.

As a fiction writer:

In his age of 21, he won the Grand Prix of Gentosha NET Students Award with “Stop Over(途中下車)” and published 10,000 copies.

In 2007, he also won Shincho Fresh Award with “Aureliano is Coming(アウレリャーノがやってくる),” a fiction about young writer’s social community.

In 2019, his novelette “Mind Your P’s and Q’s(pとqには気をつけて)” is collected in “The Best Short Stories Collection in 2019”, Tokuma Shoten Publishing.

As a WordPress developer:

In 2007, met with WordPress for a Web publishing tool. After 3 years working for an IT company in Shibuya, founded Hametuha INC. Loves contributing to open source software, especially to WordPress.

In 2018, he founded Kunoichi WP Marketplace to make a new and sustainable ecosystem for WordPress.

He loves Do It Yourself. DTP, Web development, and Making house.

In 2009, he bought rustic land in Hokuto-shi, Yamanashi with his friends. In 2012, after struggling for 3 years, finished his first house by himself.

He sometimes visits his small cottage and enjoys natural life with his family. There are many famous mountains, which are ideal for hiking, climbing, and bouldering.

Okay, that’s it for 3rd personal bio. Feel free to contact me with social media or contact page. Thank you so much for stopping by. 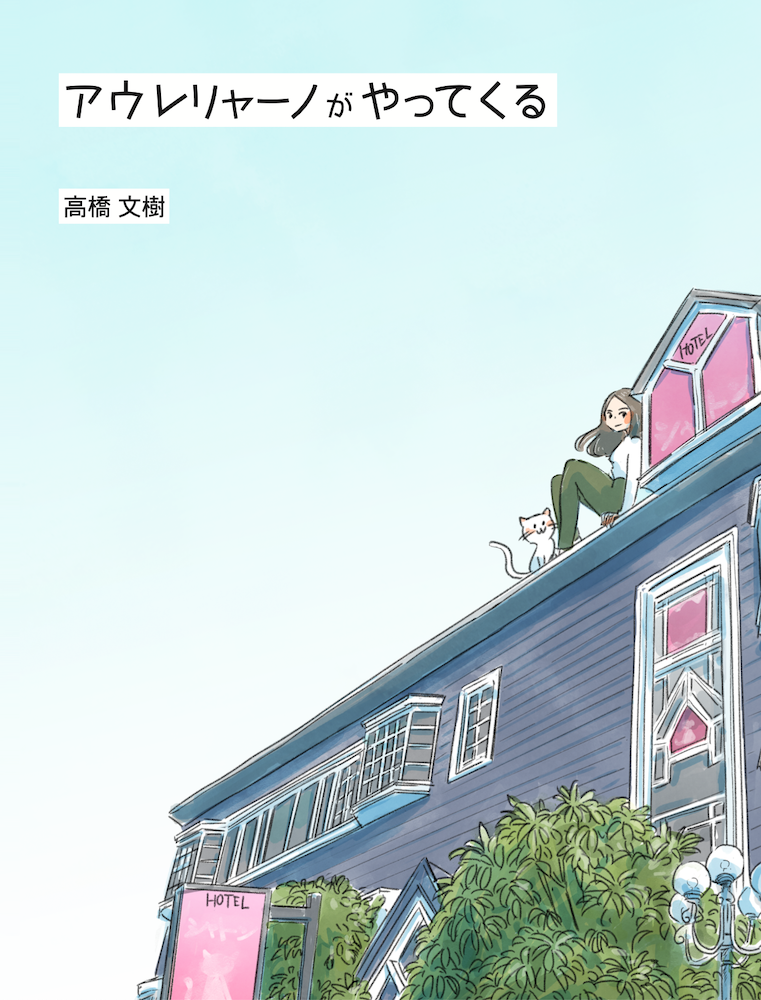 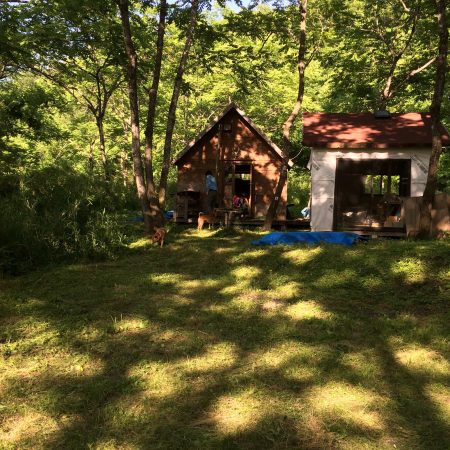